2022: for the first time ever, Derthona Basket makes the Final Eight 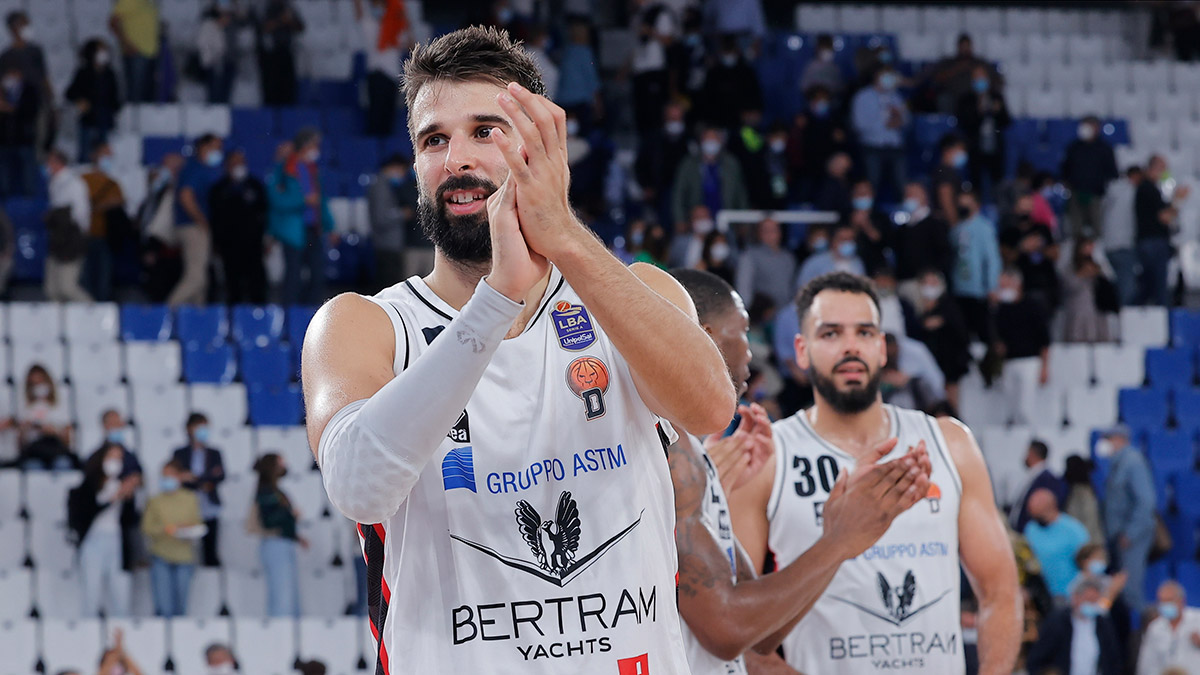 17 Feb 2022: for the first time ever, Derthona Basket makes the Final Eight

The ASTM Group (Sina, Sinelec, Euroimpianti) by the Team’s side for this new challenge

For the first time in its history, Derthona Basket – newly promoted to the main nation league – will take part in the Coppa Italia finals, a major event for Italian Basketball in which the top eight teams will compete at the end of the first round of the A1 Championship.

The first Final Eight match for the boys from Tortona is set for Thursday 17th February at 6:00 pm against Allianz Pallacanestro Trieste.

This is a major milestone for the Tortona team, which in its A1 début is proving to be young, impressive, and competitive.

The ASTM Group has supported Dethona Basket since the beginning of the season, sharing the educational values of sport as a way to grow and come together, even for the younger generations.